„I can only speak from myself“

In ihrer One-Woman-Show „You, Me and the Distance Between Us“ verarbeitet Ellen Muriel ihre Erfahrungen als Helferin in griechischen Flüchtlingslagern.

The trailer of your play starts with „I can share my experiences that do come with a warning.“ What is the warning?

Ellen Muriel: When I started making the show, I didn’t want just to be another white person speaking on behalf of other people. So, I was like: Ok, then all I can do is that I can start from where I am. My warning is that I can only speak from myself, from my own experiences. It’s very subjective.

Let’s go to the beginning. In autumn 2015, when more than a million people made their way to Europe, you decided to go to Lesvos. Why?

At the End of September, I was visiting some Greek friends that live in Athens. I thought, so strange, just to be in Greece for a holiday. I took a ferry from Athens to Lesvos and wasn’t very sure of what I would find. There were hardly any big organisations. I only found independent volunteers who were completely exhausted and very welcoming to anybody who came along to help. We set up this transit camp that gave out food, water, clothes and blankets. We had a medical tent and we organised buses to take the people from one side of the island to the registration campus on the other side.

After that, you drove the Balkan route from north to south.

When the situation in Lesvos started to change and there was more need along the Balkan route, some friends and I bought a caravan and equipment to make tea and soup. We drove down the Balkan route and we stopped on every border. If we found that a camp was closed because it was run by the military or by bigger organisations, we moved on. When the borders from Greece onwards officially closed, we decided to drive to Idomeni.

Thinking. It’s so tricky to talk about this. This is why I make it in the play. I have a section where I play three different characters and they are more stereotypes and exaggerated. I really include myself in this. There were a lot of naive volunteers turning up without any experience. They were completely throwing themselves into it but sometimes causing damage, even with good intentions. But at the same time, I really try to show how important the independent volunteers were during that time. It’s important to acknowledge, what ordinary people can do if they work together and put their mind to it.

Nevertheless, there was a time, when you felt that you should go back to England. When was that?

It was different for each time. In Lesvos, it was important to accept that, after some time, we independent volunteers should leave the work to the big organisations that could provide support on a much bigger scale. We then had to find where our gap was. In Idomeni, by the end of two months, I was completely exhausted, I just burned myself out. And that was when I decided to leave Idomeni. 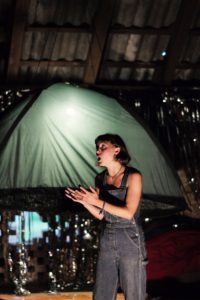 And then you found your next gap in theatre?

Yes. I came home and I was struggling with being back in my everyday life and with what to do next. I also found it quite hard to talk about. I wanted to say that this happened and this happened and people didn’t really know how to respond. I always felt this big gap between me and my close friends and family members. I studied theatre and so I thought, I try to put some of these thoughts on the stage.

Is your play a kind of activism?

I am not so sure. Thinking. I guess, yes. Theatre can be really powerful. It can take something that feels so huge and make it personal, bringing in emotions. And also, in the theatre, other people are watching you watching. I think it encourages people to take some ownership over what is happening on the stage and help them to find their own way into this topic.

What is the audience’s responsibility, particularly when the play is over?

For me, it’s really important that I don’t say in the play: You should do this. As I can only speak from my own experiences, my response was to make a theatre play, because that’s how I know to do. But everybody else has their own skills and their own ideas that can all be valuable in different ways.

On December 20, you will come to Heidelberg and stage your play. Why now?

I didn’t perform the show for a while, actually. Last year, I staged it over fifty times and I started to feel like I personally needed to move on a little bit. In the play, I am also reliving a lot of what happened in the camps. I’m not sure how healthy that is, actually. When I came to Dresden in January, I started to work on other theatre projects. But now, when people invite me to make the play, I still perform it…

… particularly as this crisis is not over. It seems so because borders are closed. But a play like yours may bring into awareness that it is still there.

Yes, completely. When I moved to Dresden, I started to learn German in a language school for refugees and I learned a lot about how people’s everyday lives are here now. The journey was tough, but the real hard part is now because this part doesn’t end. So maybe the show is also helpful in that way. People see it and reflect on: Ok, that was then, so then now what? 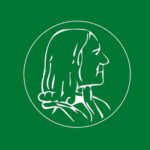 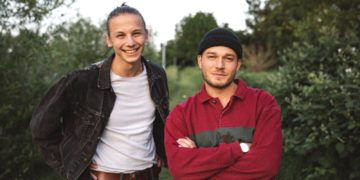 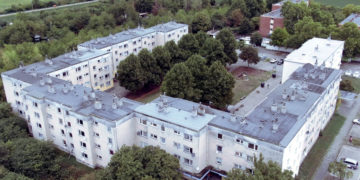 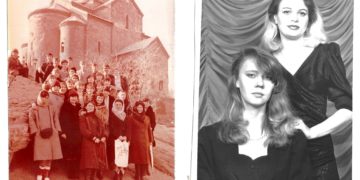 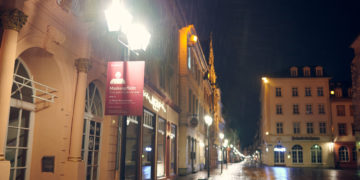